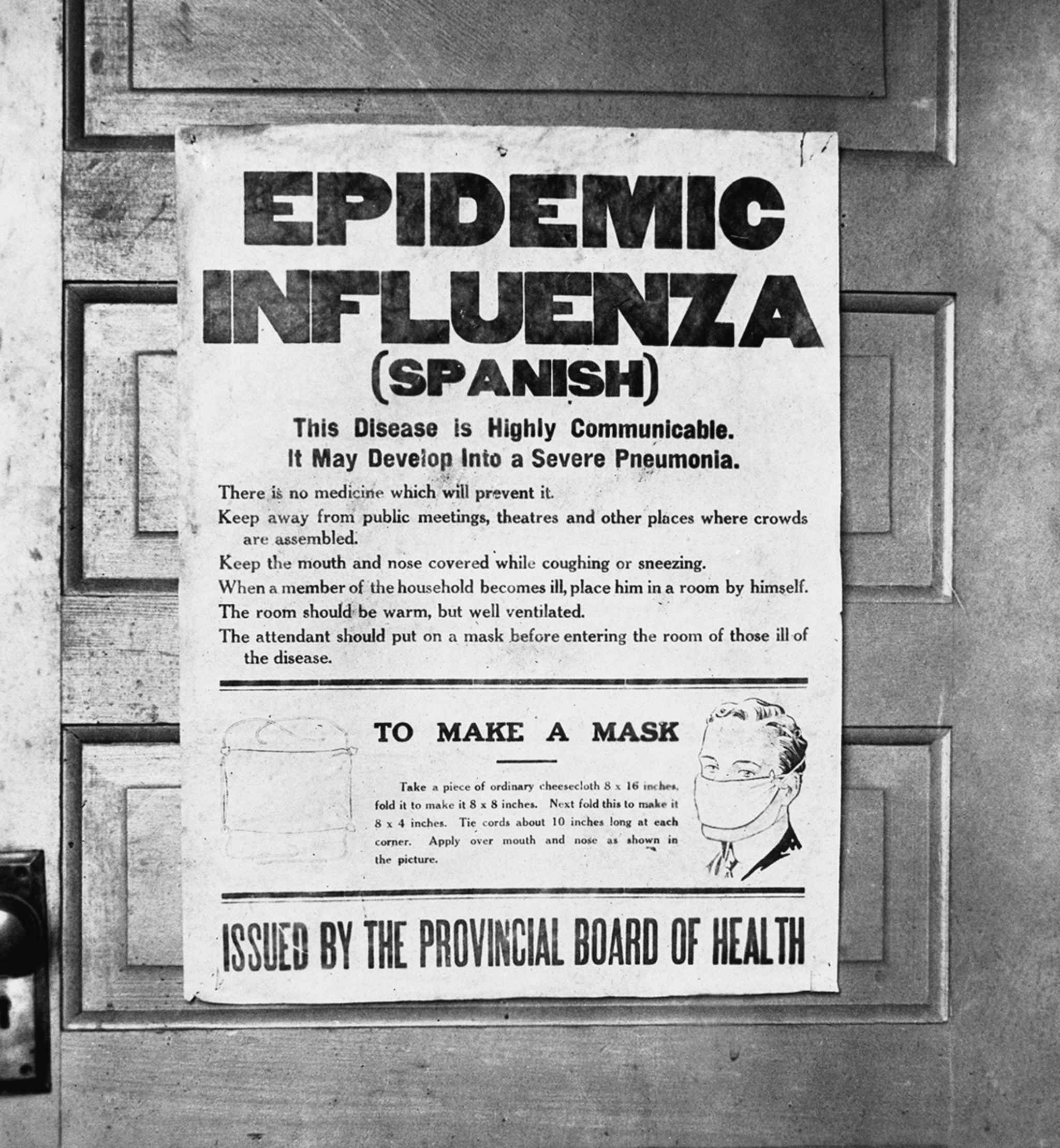 The Influence of Major Outbreaks

The Surgicalist Group’s Founder and CEO, Dr. Mit Desai, weighs in on how past major outbreaks have shaped the future for viral research and influenced vaccine testing, even during today’s pandemic.

As an undergrad at the University of Michigan, I studied microbiology.  While that was a few years ago, I recall studying epidemiology and pandemics. The Spanish Flu of 1918-1919 is an important lesson in history to revisit as it relates to the COVID-19 pandemic. In the 1840s and later in the 1890s there were major influenza outbreaks around the world and medical scientists were trying to isolate the cause of the epidemics, including Richard Pfeiffer. He wrote about his discovery of the Bacillus influenzae, thought to be the cause of the epidemic influenza. His initial findings were published a single-page preliminary publication and then a year later in a more substantial article. With this knowledge, the scientific community went into a frenzy to develop vaccines for B. Influenzae. In parallel, there was ongoing controversy around whether B. influenzae was the cause of the flu or a secondary invader. Here’s an excerpt below from an article published by the National Institutes of Health on the state of medical knowledge about pandemics and vaccines during that era. Interestingly, scientists are still not certain of the exact cause of the Spanish Flu of 1918 (if you are interested, a link to the full article is here). 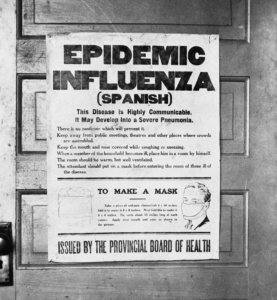 “Richard Pfeiffer announced in 1892 and 1893 that he had discovered influenza’s cause. Pfeiffer’s bacillus (Bacillus influenzae) was a major focus of attention and some controversy between 1892 and 1920. The role of this organism or these organisms played in influenza dominated medical discussion during the great pandemic. Many vaccines were developed and used during the 1918–1919 pandemic. The medical literature was full of contradictory claims of their success; there was apparently no consensus on how to judge the reported results of these vaccine trials. The result of the vaccine controversy was both a further waning of confidence in Pfeiffer’s bacillus as the agent of influenza and the emergence of an early set of criteria for valid vaccine trials.”

The outbreak of the Spanish Flu and varied reports of efficacy and safety of the vaccines forced the new standards for vaccine development and trials. We know that the rigor in development and testing requires time – and it is likely 12-18 months before we have a vaccine.  Until there is a vaccine, it’s important to stay the course of flattening the curve and managing exposure to the virus.  There are no shortcuts despite hopeful optimism we hear on the news. Getting on the other side of the pandemic will require continued vigilance to maintain social distancing in public, effective handwashing, and maintaining a healthy lifestyle. 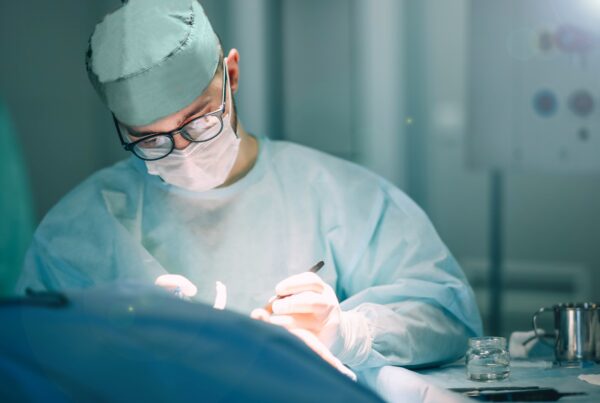 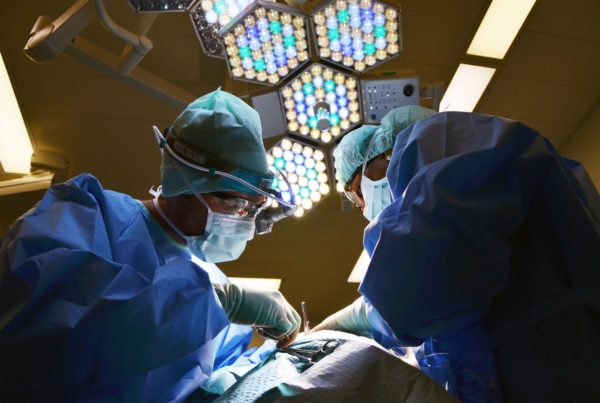 5 Benefits to Implementing Surgicalists in your Hospital 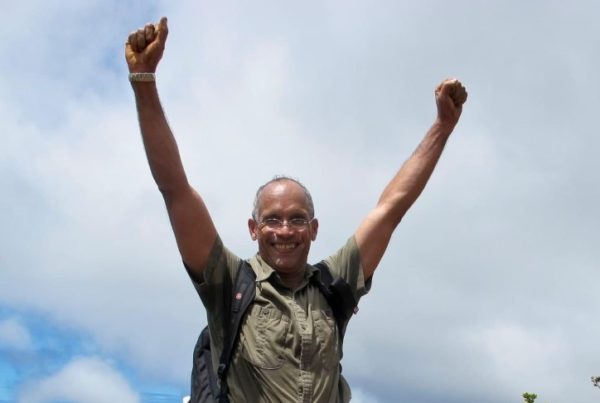