The finding is viewed as a “starting point” for developing national benchmarks for this tremendously expensive area of health care, the investigators indicated.

In an accompanying editorial, Martin G. Paul, MD, assistant professor of surgery at Johns Hopkins Medicine, in Washington, D.C., said what is now a national burden in emergency general surgery will “soon become a crisis,” with annual costs projected to reach more than $40 billion by 2060.

“Public health policy has been slow to address this looming catastrophe partly because the concept of ‘emergency general surgery’ has been difficult to characterize and measure,” he wrote.

Joaquim M. Havens, MD, and his colleagues from Brigham and Women’s Hospital, in Boston, set out to formally define the operative procedures that account for the bulk of the national burden of emergency general surgery. It is the continuation of a process begun in 2013 when the American Association for the Surgery of Trauma standardized definitions and diagnosis codes for emergency general surgery.

The procedures include partial colectomy, small-bowel resection, cholecystectomy, operative management of peptic ulcer disease, lysis of peritoneal adhesions, appendectomy and laparotomy. Together, they account for 80% of emergency general surgical cases, 80.3% of deaths, 78.9% of complications and 80.2% of inpatient costs nationwide.

More than 3 million patients are admitted to U.S. hospitals each year for emergency general surgical diagnoses, more than the sum of all new cancer diagnoses. These patients represent a particularly high-risk population of surgery patients—eight times more likely to die postoperatively than patients undergoing the same procedures electively. Nearly half will develop a postoperative complication, and up to 15% will be readmitted to the hospital within 30 days of surgery.

“Given their high prevalence nationally and the high proportion of burden that they represent, deriving emergency general surgery benchmarks from the seven procedures identified in this study could lead to better clinical decision making, patient outcomes and cost savings,” the authors concluded.

“Such measures are thought to be valuable because they are indicative of care provided by surgeons and because they can be applied to a variety of hospitals throughout the United States.”

They caution the findings should be interpreted in light of the study’s limitations. It relied on claims data, was limited to operations performed within two days of admission and excluded nonoperative patients who may still require the care of a surgeon, although they do not undergo surgery.

Dr. Paul said the next step will be to monitor the outcomes of these seven procedures in prospective, clinically derived databases and use the findings to direct quality initiatives.

He concluded that national health policy needs to address the problem of a decreasing number of general surgeons faced with a growing burden of emergency general surgery. “Appropriate resources and strategy planning need to be directed toward correcting this.” 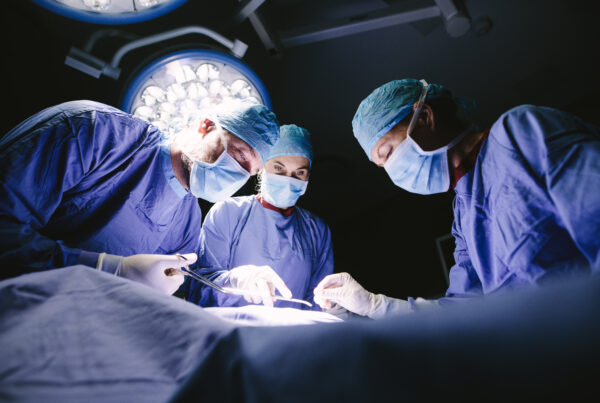 Optimize the Value of Surgical Care 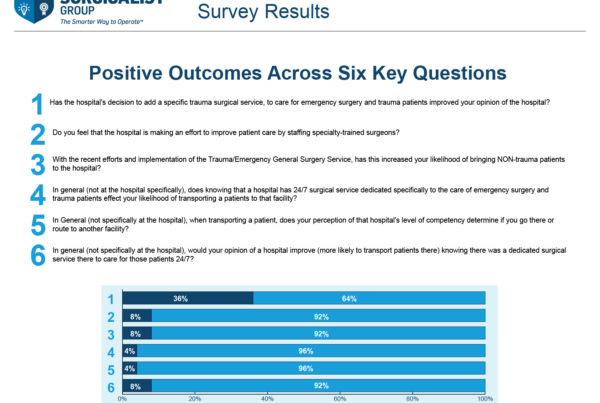 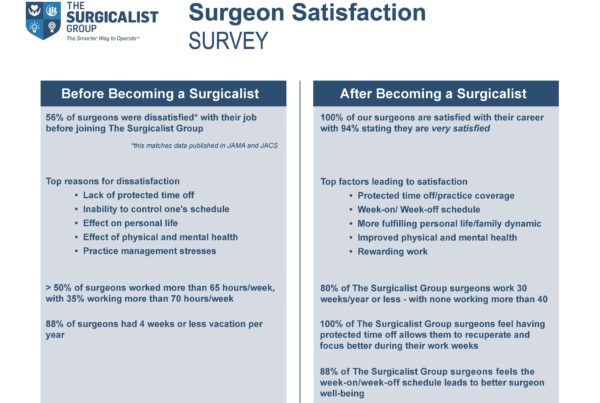 What is the Cure for a Surgeon’s Quality of Life?